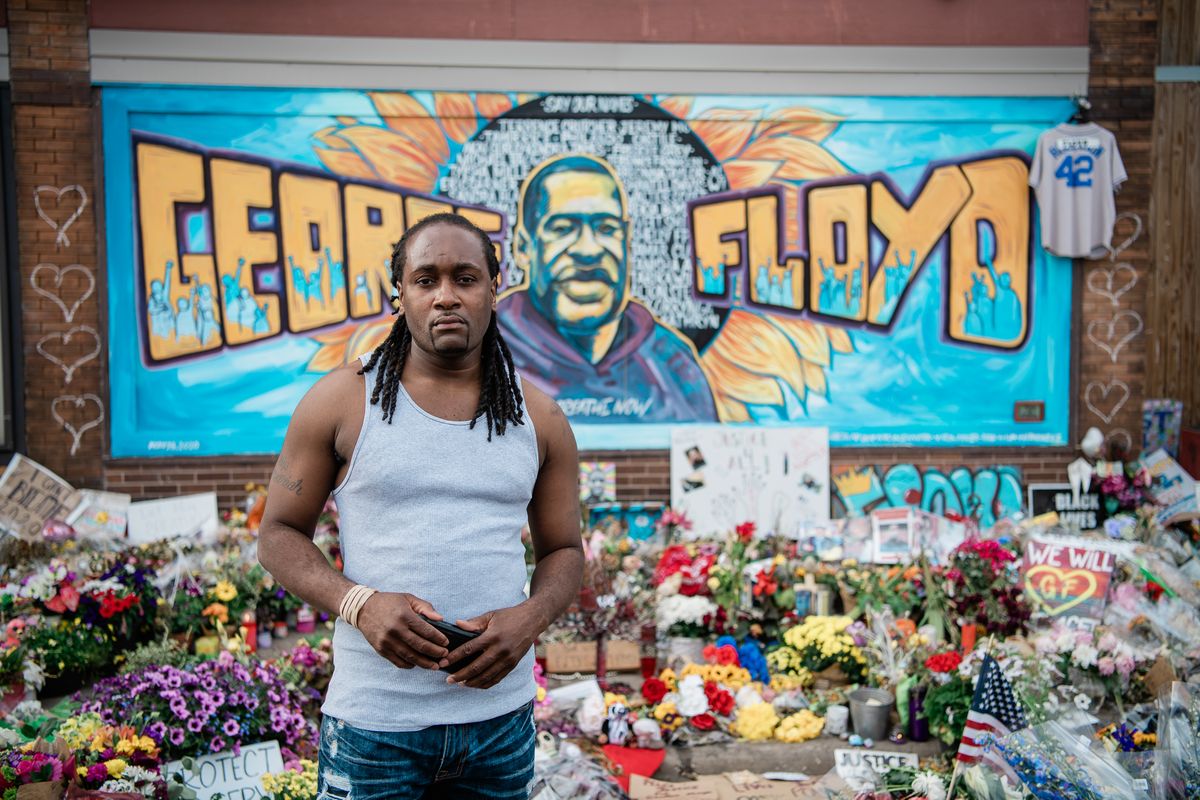 Due to Covid-19, my work had been effectively halted, and I had started to do video interviews asking people how Covid-19 had been affecting them. On May 25th, 2020, Minneapolis police officers arrested George Floyd, a 46-year-old black man, after an employee of Cup Foods called 911 and told the police that Mr. Floyd had bought cigarettes with a counterfeit $20 bill. Seventeen minutes after the first squad car arrived on the scene, Mr. Floyd was unconscious after police officer Derek Chauvin had his knee pinned on his neck for 8 minutes and 46 seconds, while Mr. Floyd pleaded with the officers that he could not breathe. He was pronounced dead at 9:25 p.m. A bystander took a video of the incident that quickly became viral and ultimately outraged the world, causing protests and riots in Minneapolis and multiple cities around the world. About a week after his death, I knew that I had to shift my interviews to asking people how the death of George Floyd had affected them. I went down the the George Floyd Memorial where he was killed, and over the course of one week did almost 40 interviews. 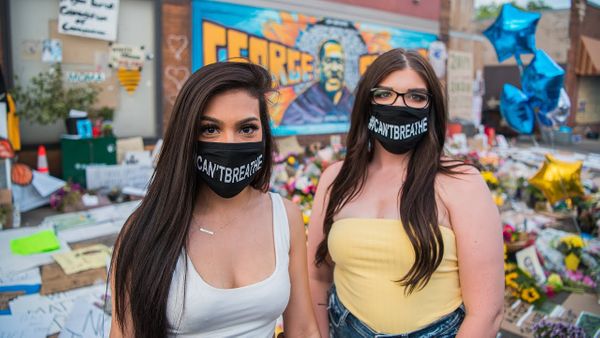 I interviewed Kimberly Hernandez & Amber Zomok at the George Floyd Memorial in Minneapolis nine days after the death of George Floyd. Recorded on 6/3/20. 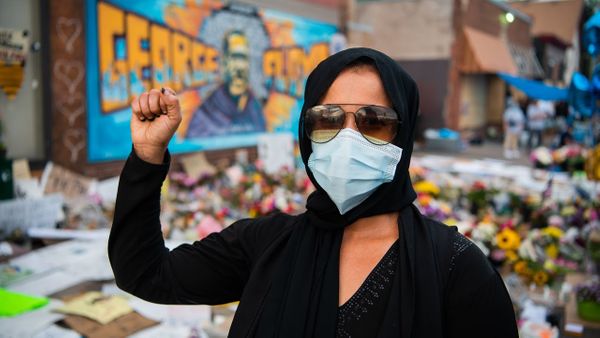 Segal Ugaas gives her thoughts on the death of George Floyd on 6/3/20, just nine days after his death. 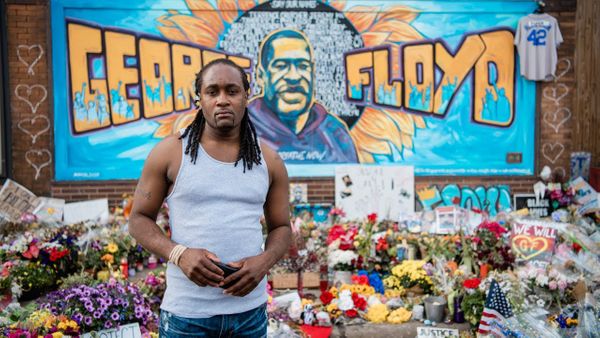 One of the first interviews I did from the George Floyd Memorial on 6/3/20, Judah gives his thoughts on the death of George Floyd just nine days after he was killed.